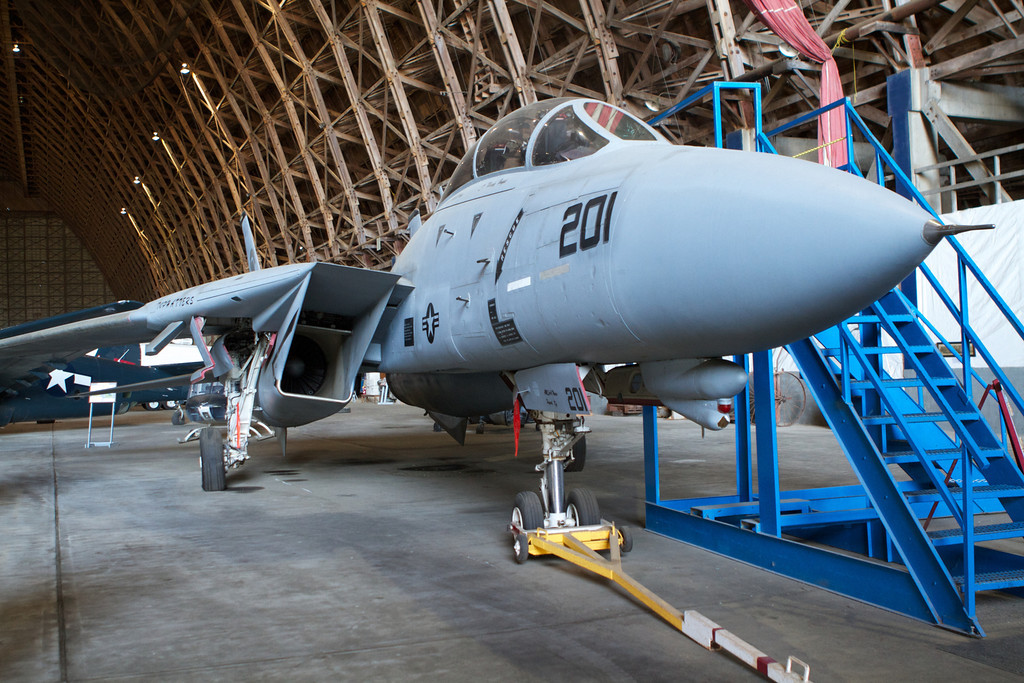 Day 3 was a travel day from Elma to Cannon Beach where I settled into the Cannon Beach RV Resort.  This has to be the most luxurious resort I have ever stayed at.  Set up for the big motorhomes, my tent trailer was a bit out of place, however all the campers were friendly and the park like setting was relaxing.

My first full day on the north coast would have me driving to Newport to visit the Oregon Coast Aquarium after a side trip to the Yaquina Head Lighthouse.  Both are must sees!  Check out the pictures from my SmugMug set.

The cheese factory had an observation deck built above the production floor where you could see the entire process of turning milk into cheese.  After watching the magic, it was off to the factory store to grab a couple loaves of cheese.

The air museum is located in an airship hanger built during World War 2.  If you’re a fan of Mythbusters, you’ve seen a simular hanger from the San Francisco area.  All the aircraft on display are in flying condition.  My favorite, the F-14 Tomcat.

Once back at the camp, it time for a fire and a book.

Next….. Of to the south coast.